You are here: Home › Meet the Staff 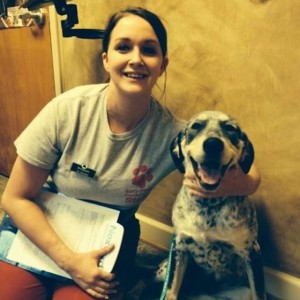 http://nhsevidencetoolkit.net/webikekomomoshop-release/article-info-104069849/ Kristen is our Office manager and has been with Salty Paws since 2008. She works in many capacities including veterinary assistant, reception, social media expert and fundraising coordinator. Kris shares her home with her fiance, their son James, her two dogs Piggie and Boss, and snake Spooky.

http://taltybaptistchurch.org/wp-includes/js/mediaelement/mediaelement-flash-video-mdash.swf In her spare time she enjoys spending time with her family, going to the beach, and traveling. 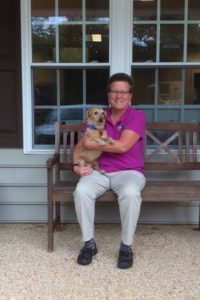 Carolyn is New York native, and has been a Hampton resident since 1989. She worked as an administrative specialist in the US Air Force, traveling the world serving the Inspector General and many other departments in the service. Since retiring from the USAF in 1995, Carolyn has used her administrative skills in various fields, serving the veterinary field since 1999 with a brief break to work for a chiropractic and wellness clinic. Carolyn found that she missed working with the animals too much and returned to her true passion in late 2015 at Salty Paws.

In her spare time, Carolyn enjoys watching sports and going to the beach. Another favorite of hers is spending time with her family both two legged and four legged. 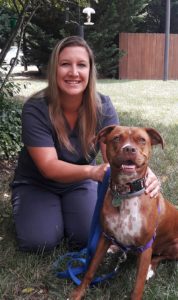 Jamie has been in the veterinary field off and on for 10 years, She joined the Salty Paws team in the spring of 2014. She shares her home with her fiance Charles, her son Tristan, cat Kiwi, and pitbull mix Sandy.

Outside of Salty Paws Jamie loves to bake and design cakes. She enjoys spending time with her fiance, son, and family. She loves summertime and relaxing on the beach. 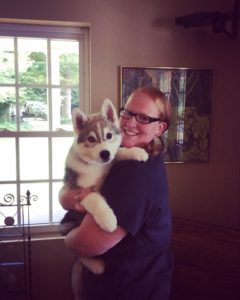 Alyssa was born and raised in New York and move to Virginia in September 2009. She first worked at the Peninsula SPCA for 2 years then joined the Salty Paws team in July 2014.

She shares her home with her daughter Kassidi and their cat Kiki. In her spare time she loves to cook, hang out with family, friends, and go to the beach. 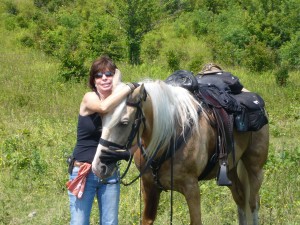 Subscribe to our Site to Keep up to date with the latest news and happenings from Salty Paws.